This assignment involves drawing up a sustainable management plan for the Upper Seascheldt and the Southern part of the Ring Canal according to the current classification of the waterway. It involves drawing up functional requirements for shipping, drawing up a sustainable bathymetry, drafting an EIA exemption and urban planning study, drawing up technical specifications for construction and maintenance dredging works, as well as three pilot projects, a monitoring plan and corrective plan.

The Upper-Seascheldt is a navigable tidal river in the region of Flanders (Belgium). It currently links the ports of Ghent and Antwerp for CEMT-class IV inland vessels (9.5m beam, 85m length). The connection is identified as a major European bottleneck for inland navigation on the Mediterranean – North Sea corridor. Its tidal nature limits the navigation to a narrow time window. TEN-T aims at a performing waterway network at CEMT-class Va level (11.4m beam, 110m length) in North West Europe. Waterwegen & Zeekanaal NV, the Flemish waterway authority, commissioned a study with subsidy of the TEN-T programme to investigate the conditions for improving navigation on the river and the feasibility for upgrading the river to allow navigation with CEMT-class Va ships. This fits in the Flemish government’s policy to establish transversal links between the major waterways and ports of Ghent and Antwerp in Flanders.

The prior feasibility study shows that such a project is feasible only in a joint effort of the navigation authorities with nature developers, urban and territorial planners, water managers, … .

The feasibility and performance of different alternatives combining solutions for bottlenecks at distinct levels of nautical functionality were investigated using a real-time inland ship simulator and a capacity model.

Besides its function as a waterway, the Scheldt estuary is an important European nature area, with a unique fresh water tidal ecosystem. Furthermore the valley plays an important role in the protection of several cities totaling 3 million inhabitants against flooding. Today, within the so-called Sigma plan, different areas along the Scheldt are being transformed into controlled flood areas, with both a flood protection and nature function assigned. However, the redesigning of the waterway for nautical purposes has an influence on the tidal conditions, which determine the success of nature development and flood protection measures. Numerical hydrodynamic models of the estuary were used to investigate possible solutions to limit the effect on water levels, tidal dynamics and estuarine nature area. Some solutions present advantages for both shipping and tidal nature.

The results of a social cost benefit analysis showed that compensating measures heavily weighs on the project cost. As a lot of space is required for these measures, it puts the social feasibility of the project at stake as well. Therefore a solution was found, combining satisfying nautical benefits with limited environmental effects.

In the present study the design and investigations are being taken to a level allowing the drafting of EIA reports and changes to territorial plans required for permits and construction, starting with a thorough scientific study of the response of the hydrodynamic, morphologic and ecological system of the Scheldt estuary to such large scale interventions. This research is embedded in the “Agenda van de Toekomst”, which aims at a general improvement of the understanding of the Scheldt system.

During this phase the discussion with stakeholders continues to assure the agreement between the different functions of the river and the societal acceptance of the project. 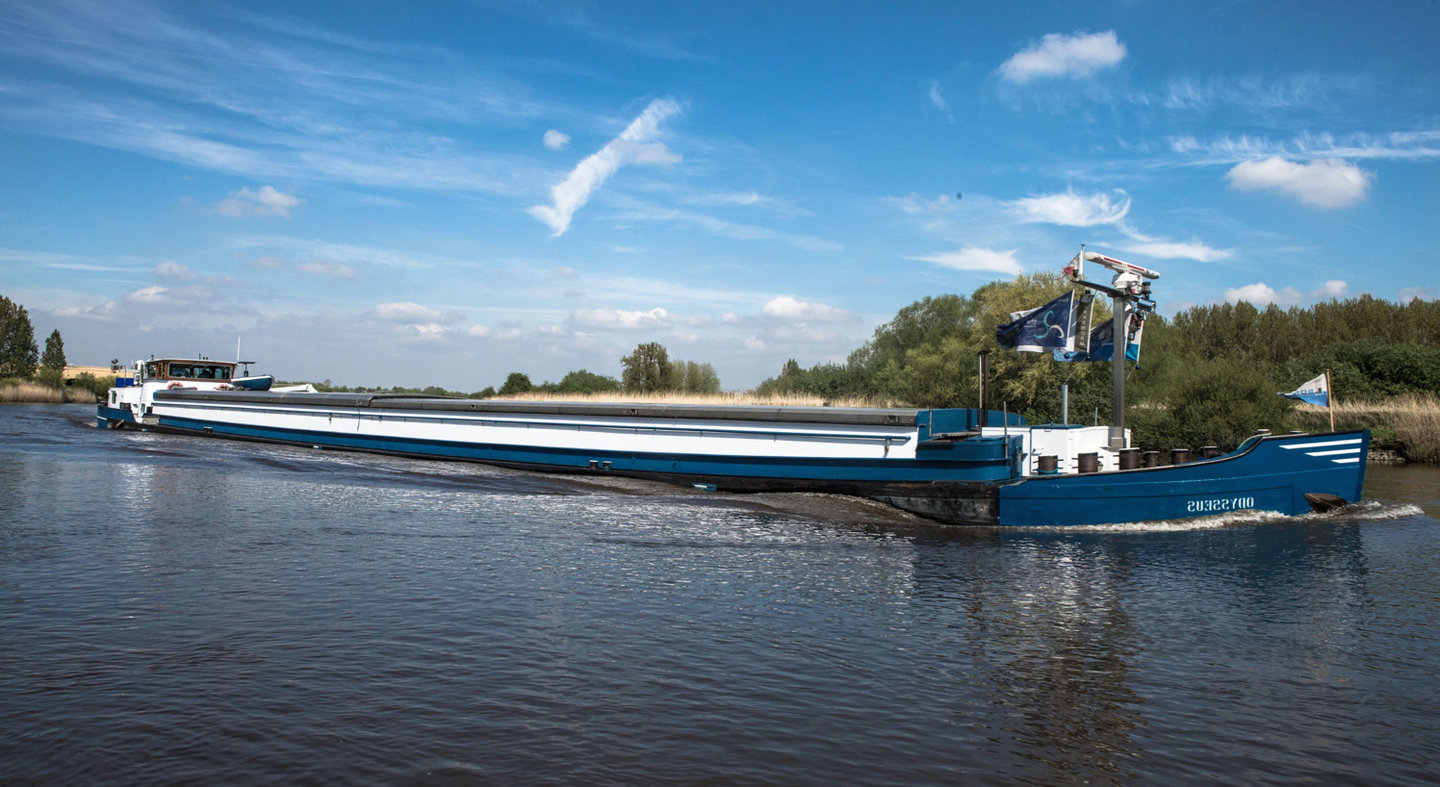